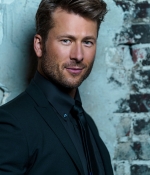 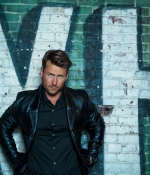 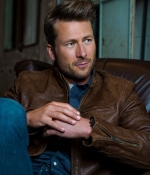 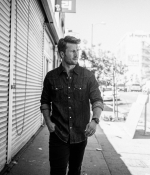 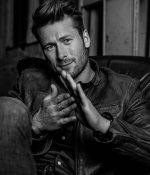 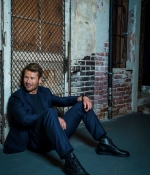 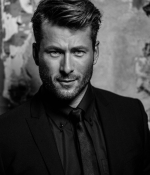 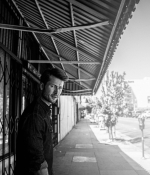 Glen Powell is a straight shooter. A Texas boy in fact, Austin. Just talking to him and hearing his voice speak from the heart, I can tell he’s not the type of person to make things up. Not possible. But I have to say I’m the lucky one here because I know Powell is going to break millions of hearts when he finally ties the knot.

But for now, we’ll concentrate on his latest project, Top Gun: Maverick, the sequel to the 1986 Tom Cruise megafilm, Top Gun. Powell will star alongside Cruise, Miles Teller, Jennifer Connelly, Jon Hamm, Ed Harris, and Val Kilmer. For Powell, it’s personal. The release date has been set for May 27th, 2022.

“Top Gun has been one of three seminal movies that made me want to be an actor. And Tom Cruise is the guy that I looked at as that’s who I want to be. And so knowing that Top Gun was coming down the pipeline, I was preparing and over-preparing. I went and lived with a bunch of pilots, I went to Edwards Air Force Base. I went to Miramar. I was like a full fighter pilot by the time I auditioned for Tom Cruise and did the test with them. And the test was to play Bradley Bradshaw, who is Goose’s son [Goose was played by Anthony Edwards in the original film]. And it was me, and it was Miles Teller, and it was Nicholas Hoult. And essentially I auditioned and we really laid it all on the field and I felt so good after it. I got calls from the casting director saying it looks like it’s going in my direction.”

Then he got the call he didn’t get it. Went to Miles Teller. “I love this job and I understand it’s just a business and when you get a role it just happens. It’s not personal and nobody’s trying to hurt you. But this one felt like a drum roll my entire life, this is the movie I wanted to make since I was a kid. Since I saw it when I was 10 years old. And so and that’s when I became an actor literally. I saw this movie when I was 10. And I became an actor and I wanted to be in acting classes when I was 10. So this one felt particularly personal and my favorite holiday is basically July 4. I’m very a patriotic dude. I come from a patriotic family and I basically spent that July 4 in a fetal position. And I’ll never forget it, I couldn’t even muster myself up off the ground. And that’s never happened to me before.”

As soon as he made peace with it, Powell started tweeting, saying that he was going to “take down all the Tom Cruise posters off my walls. Maybe I’ll just keep a couple. Fine, the posters are staying.” A lot of people thought that was really funny and a week later he got a call while at a friend’s wedding in Napa, an unknown number, and it was Tom Cruise.

“He’s like, ‘Hey man it’s Tom, are you around? I just wanna talk to you about what you did in the room. It was unbelievable. It was such a hard decision to make. You are fantastic and I want to find something to do together. Find something to build together.’ He’s just such a good guy for making this call. No one does that. It’s what makes Tom Cruise so special as a person.” [More at Source]